KMAC Foundation for Accessible Sailing in Coronado
Open to all classes and sailors with disabilities.

All donations and sponsorships support Coronado’s adaptive sailing program for kids, adults, and veterans with disabilities. For more information about Coronado Yacht Club’s KMAC Regatta (and how to donate), please email Jamie McArthur at KMACFoundation@gmail.com.

The KMAC Foundation for Accessible Sailing in Coronado, using specially adapted sailboats, provides therapeutic, recreational, Corinthian racing, and other sailing opportunities for people with disabilities to enhance their mobility, well being, and independence.

Lt.JG Kyle McArthur (aka KMAC) led a full and joyful life.  He attended Coronado schools, the Naval Academy and participated in many sports. He was an avid sailor and enjoyed spending time with his family on the water.  He was involved in a fatal automobile accident in 2013, however, he touched more lives in his brief time on earth than many accomplish in a lifetime. It’s our vision that through the annual KMAC regatta and this foundation we can share his love of sailing  and make a difference in the lives of others who want access to the sport of sailing.

In 2015 McArthur’s hometown yacht club, the Coronado Yacht Club (CYC) established and hosted the Challenged Sailors San Diego Kyle C. McArthur Memorial Regatta. 2023’s regatta will be the 8th regatta.  A long way from the first one in 2015 where we sailed 8 Martin 16’s down from  North Bay on a Saturday to Coronado Yacht Club for a BBQ on the hoist dock.  The next morning we sailed back north and called that a regatta.

This was the beginning of a relationship that grew into the finest regatta on the west coast for sailors from all walks of life with disabilities. We discovered the sailors loved just sailing in Glorietta Bay. With wild wind shifts, all sorts of traffic, limited geographic space, and ability for close viewing from shore, the regatta continued to grow from one class to now include multiple classes of boats.

CYC has provided a multitude of support each year for the regattas and the KMAC regatta has  become a line item in their budget. With this financial support and the warmest welcome from members and staff the regatta has flourished. We now have three classes Hansa 303, Harbor 20s, and Martins 16s, which allows us to get world wide exposure for Accessible Sailing for all sailors with disabilities.

KMAC still has close ties with Challenged Sailors San Diego. The KMAC Foundation was established to support Accessible Sailing in Coronado.  We have been recognized as part of the Coronado Yacht Club Sail as the Accessible Sailing Fleet and we currently have three Hansa 303’s.

Support us by coming down April 28 through 30 April, 2023 to enjoy the festivities. Watch the exciting racing by some phenomenal athletes from CYC clubhouse, sitting on the dock, or cruising around Glorietta Bay in a dingy.

Thanks CYC and The Port of San Diego for your continued support! 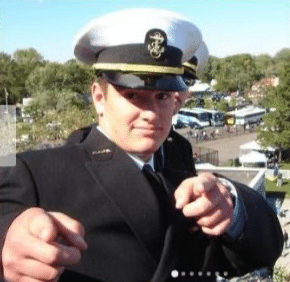 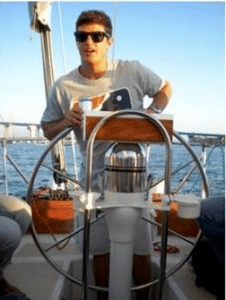 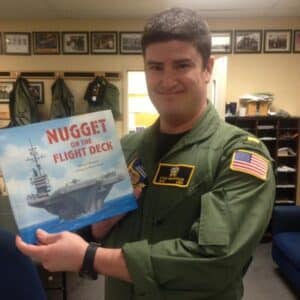 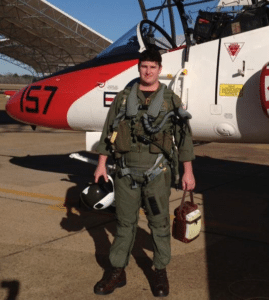 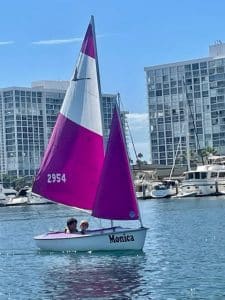 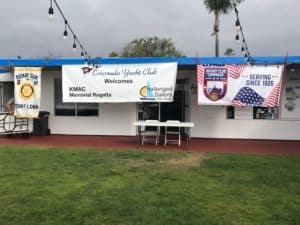 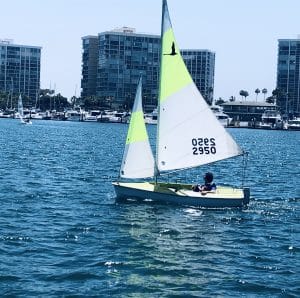